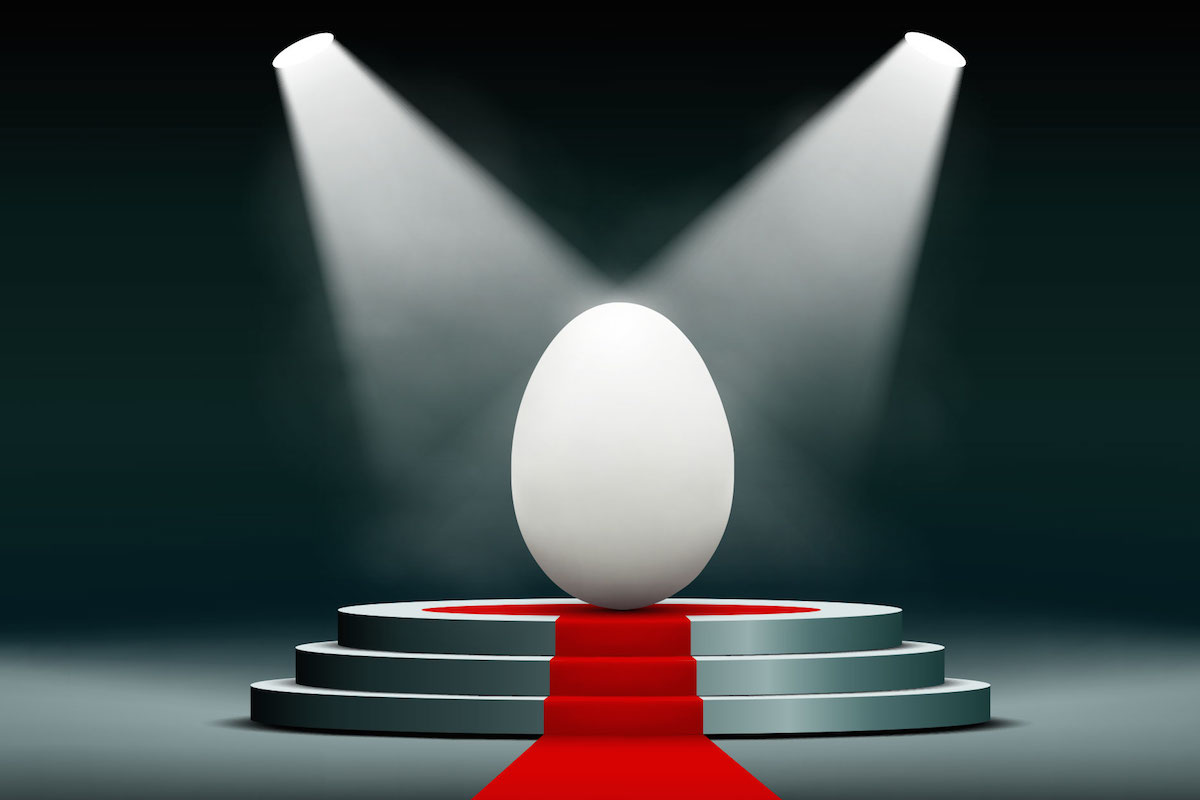 Often, the most rewarding menu innovations are, indeed, about reinventing a well-traveled wheel. Well, is there any food item that’s been a more mainstream, more traditional kitchen staple than the egg?

Here are three hardboiled reasons why foodservice operators can wow their patrons and heat up sales with some new egg-centric menu changeups.

Breakfast Has No Bounds

When a giant like McDonald’s breaks a longstanding protocol, and decides to serve its breakfast menu all day, it’s a move that speaks volumes. More specifically, we’re talking volumes to the tune of 120,000+ tweets, making it the number one request consumers had of McDonald’s, according to the franchise’s newsroom press release.

The big factor? Breakfast egg sandwiches are the bomb these days, to the extent they’re no longer really about breakfast. In fact, according to Foodservice Director’s 8 Sandwich Trends to Watch going into 2017—where an egg landed on each of the top 3 spots—“2 out of 5 consumers say they’re ordering more breakfast-type sandwiches beyond the usual morning hours than they were a year ago.”

There’s a Push for More Protein

Blame it on trendy diets. Attribute it to more health-conscious consumers. The bottom line is people want protein—and operators can score big when they oblige.

As a matter of fact, according to the American Egg Board, citing research leader Technomic, “75 percent of people perceive foods high in protein as being healthier, and 39 percent are willing to pay extra for it.”

To capitalize, operators can find the flavorful, intriguing solution is as simple as adding an egg to the recipe—which many are doing to enhance everything from sandwiches and burgers to salads, pizzas, burritos and more.

Eggs Have No Language Barriers

Given that the aforementioned African and so many other cultural cuisines, from Asian to Hispanic, continue to gain market appeal, operators are hitting a menu sweet spot where the rising popularity of the egg converges with the unquestionable magnetism of trying new international flavors.